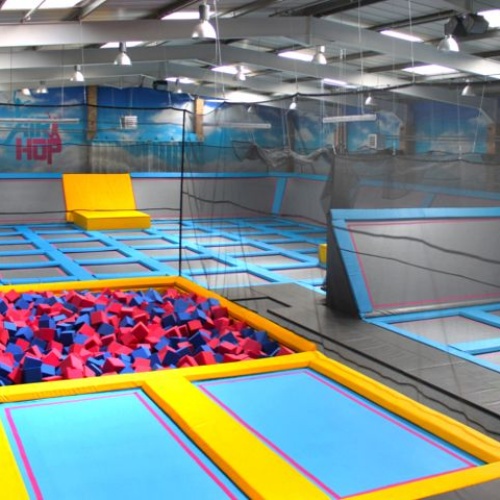 It was good them coming in because I already knew about driving, though it was good having someone who knew more than us.

I already know quite a lot, but coming from him, I could see it’s a very serious topic.

Our School Outing to Air-Hop Trampoline Park, on the 20th December 2016

We went there on the mini bus on the M25, which was good. When we got there we had to do a safety thing first, before we were allowed on the trampolines.

We were the allowed to go on for an hour or an hour and a half, it was really fun.

There were lots of trampolines to bounce on and a foam block area you could jump into, which was handy as I kept falling over.

It was a really, really good day.